Elie Dekel, Managing Director of Saban Brands, was interviewed at the Licensing International Expo in Las Vegas, NV, and brought news to the 2011 Power Rangers season. The new season will be getting 40 episodes, not just 20, shooting in August, and will premiere early 2011. Dekel mentioned that the new season’s message will be about “healthy eating” and “healthy living”, and the season will bring back the humor and levity. Nickelodeon will be airing Power Rangers 7 days a week. (One would guess he meant 7 days a week between the new episodes on Nickelodeon and the old catalog on Nicktoons.)

Dekel also talked about the older fans and the online community, and then mentions the fan-run convention Power Morphicon. Watch the interview below: 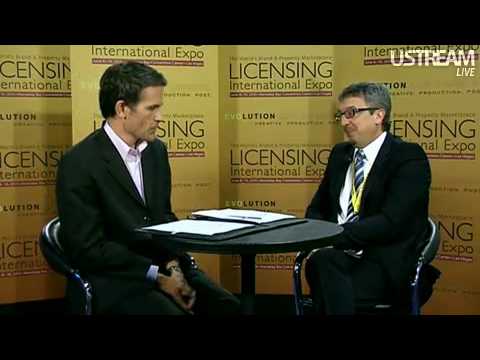 Subscribe to comments Both comments and pings are currently closed. |

Copyright 2011 No Pink Spandex. Theme Coding by Zidalgo. Designed by Awwman.com. Contact Us via email.